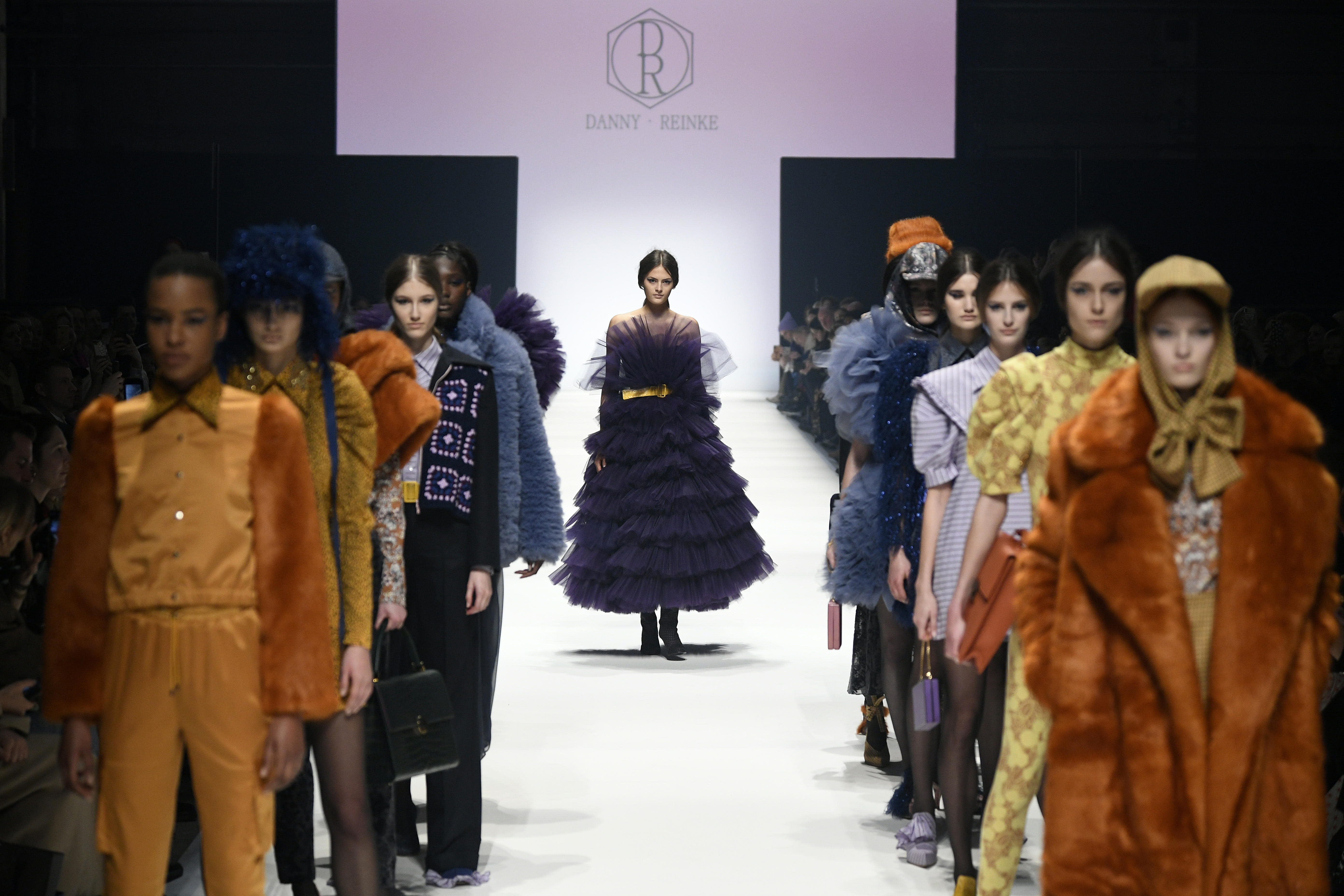 Three of the most important fashion trade shows in Berlin are moving to Frankfurt, organizers announced Monday.

The first iteration of the new Frankfurt Fashion Week will involve five fashion platforms, three trade fairs and two conferences, one on sustainability in fashion and the other on technology. There will also be runway shows held on the city’s landmark bridge, the Eiserner Steg, which crosses the river Main and lies about three kilometers from the trade fair halls. Around 2,000 designers are expected to take part and 140,000 visitors are anticipated.

State authorities estimate that the event, which is slated to begin in July next year, will bring between 300 million and 400 million euros to the region. From 2022, it will take place twice a year.