Rachel Tashjian is joining Harper’s Bazaar as fashion news director, reporting to both Nasr and executive editor Leah Chernikoff. Tashjian was previously at GQ as their first fashion critic, where she wrote features, profiles, criticism and breaking news around runway fashion, street style and the red carpet. Prior to that she was a deputy editor at Vice, where she oversaw Garage’s digital launch. She also runs the invitation-only newsletter Opulent Tips, which focuses on fashion, shopping and general lifestyle topics.

“Rachel’s is one of the most distinctive and exciting voices in fashion and I’m ecstatic she will be lending it to the pages and platforms of Harper’s Bazaar,” Nasr said.

Tashjian’s appointment marks the latest in a series of new editorial hires at the fashion title: Izzy Grinspan, formerly deputy style director at The Cut, was appointed deputy digital editor in August; Mariah Morrison joined in September as senior social media editor from the digital team for the House Democratic Caucus, where she spearheaded social media campaign, and Rosa Sanchez will come on board as senior news editor on Feb. 14. The latter was previously the news editor at ABC News. — KATHRYN HOPKINS 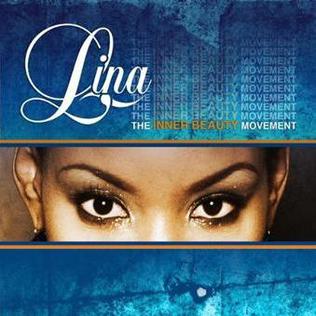 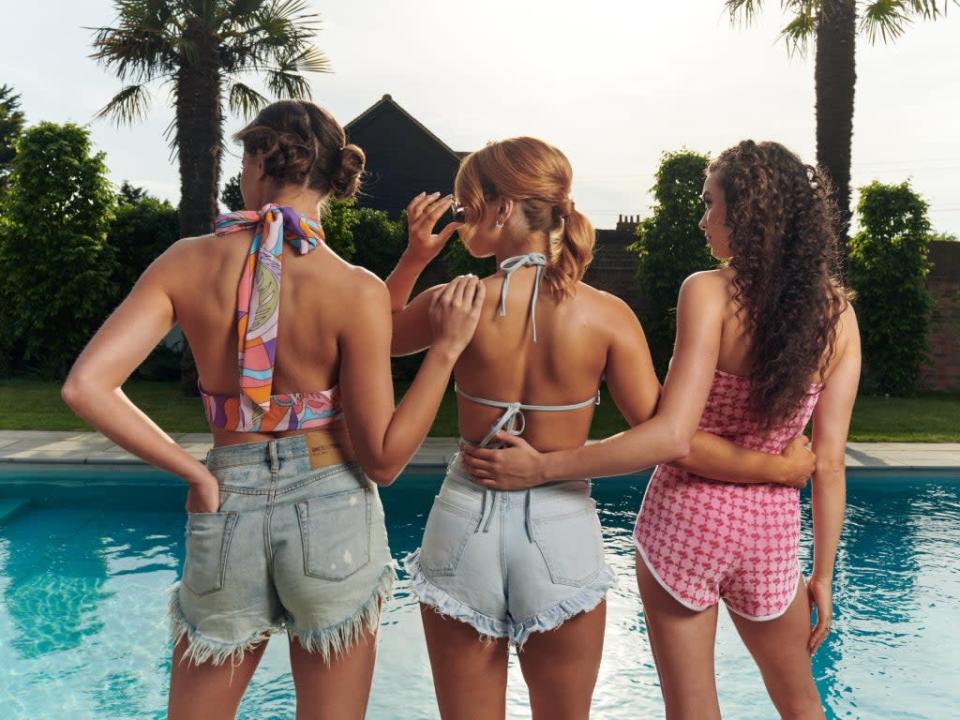