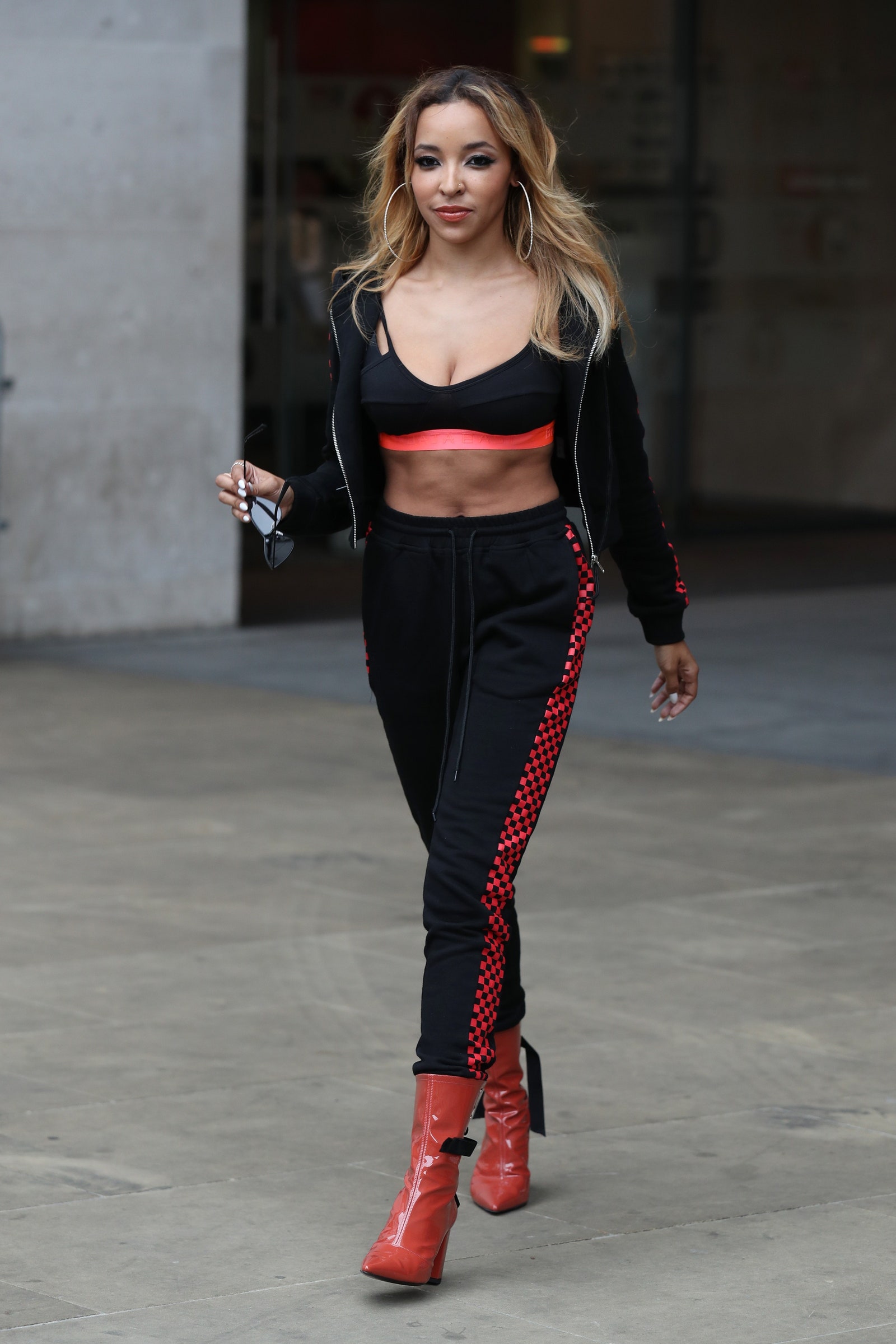 In a few short days, America will be celebrating its independence and all things American. And even though most apparel sold in the States is made offshore, there is a contingent of designers and brands that might consider trumpeting their roles as Made in USA creators. Especially since research shows this is something that matters to U.S. consumers.

These days, designers making apparel here in the U.S. are few and far between. Currently, more than 97 percent of apparel sold here is made in other countries, according to the American Apparel and Footwear Association. Contrast that with the 1960s, when about 95 percent of apparel worn in the U.S. was made here, too. But changed trade policies in the 1990s led the industry to seek low-cost manufacturing from developing countries. Between 1979 and 2019, the apparel and textile industries lost 81 percent of its jobs, dropping from 2.2 million in 1979 to 334,000, according to the U.S. Bureau of Labor Statistics.

Despite this steep drop in American manufacturing — or perhaps because of it — apparel makers and retailers should consider that 61 percent of Americans say they’re likely to buy items/products that are designated as being “made in America,” according to a manufacturing perception report from the Thomas Network. And nearly half of those surveyed (45 percent) felt the quality of U.S. products is superior.

Grown & Sewn‘s Rob Magness, founder and lead designer for the Brooklyn, NY-based brand, says the desire to offer American quality was the reason he started his company more than a decade ago.

“When we began, the feeling was like, ‘Hey, we’re going to make really great product that is inspired by everything that was built here in America.’ So why wouldn’t we start it here?” The brand is known for its cotton twill and canvas pants and shorts. Grown & Sewn’s offering also includes cotton work shirts, tees and a railmen’s-inspired jacket.

“Our goal is to offer good value to our customers through clothes that people wear everyday,” Magness says in an interview with the Cotton Incorporated Lifestyle Monitor™. “You work in it, you play in it — kind of the way American craft and American clothing was originally started.”

The majority of consumers (52 percent) say it is important that the apparel they buy be “made in the USA,” according to the 2020 and 2021 Cotton Incorporated Lifestyle Monitor™ Survey.

Nearly 4 in 10 (38 percent) say they always or usually check the country-of-origin information before they purchase clothing, according to the Monitor™ research. This is followed by another 36 percent who say they check it some of the time. And more than half of all men (53 percent) and 43 percent of women say whether a garment is made is the U.S. is a factor in their clothing purchase decision.

Magness says his apparel, which is sold both online and in-store at Grown & Sewn’s location in Brooklyn, as well as other store locations in the U.S. and Japan, is manufactured at a family-owned factory in San Francisco. Prior to starting the brand, Magness worked for a decade at Ralph Lauren, as well as with designer David Chu.

“The positive thing for us now is, when I call the factory, I ask for the owner by name,” Magness says. “I know the floor manager by name. I know the sewers. When I visit the factory, I know everyone. It’s nice to be a part of a little community where you’re always a phone call away. My person at the factory is the owner. I can call her and ask, ‘What’s going on with this?’ She’ll give me an update and if I ask for a picture of a stitch on a new pant, she’ll send it. That’s the cool thing. It doesn’t have to be the production manager contacting the agent, the agent going to the point person at the factory, the factory person is out walking the floor. It’s nice that there’s just an open line of communication. This isn’t a huge volume or huge margin business. But when people are happy with the product and continue to buy it, talk about it and appreciate it, that’s rewarding.”

Despite the industry and worldwide tumult (read: the pandemic), the fashion industry boasts both long-time American-made brands as well as relative newcomers. Gitman Bros. had its beginnings as the Ashland Shirt & Pajama Company in Ashland, PA, back in 1932. It became Gitman Bros., a boutique shirt maker, in 1978 and continues to cut and sew its shirts in Lafayette, TN. Its neckwear is made in Pilot Mountain, NC. It recently exhibited at the Man/Woman Paris SS23 show. Meanwhile, Wee Monster, which was created by sisters Jakki and Connie Wang, offers edgy but high-quality apparel for kids. Each piece is designed and produced in Los Angeles. The brand says it takes pride in creating jobs in its local community, as well as in supporting local vendors.

Consumers say they’re mostly likely to always/usually purchase apparel that’s been marketed as “Made in the U.S.,” according to the Monitor™ research. That outranks clothes that are marketed as “sustainable” (30 percent), environmentally friendly (24 percent) or recycled (20 percent).

For makers interested in an iconic manufacturing neighborhood, the Fashion Institute of Technology recently held a virtual event showcasing some of the 6500-plus Garment District businesses that continue to operate in New York’s garment center. Over panel discussions and through pre-recorded factory tours, attendees were able to see what the Manhattan factories — including Super Rush Trims, Majo Sourcing and Thready Made — have to offer.

Magness says some of Grown & Sewn’s customers definitely appreciate that the brand’s apparel is made in the U.S.

“But, quite honestly, there are some that I don’t think care where our product is made, they just appreciate the quality,” Magness says. “So, we have our lane and our niche clientele. And we focus on them and just continue to build good, consistent product, tell our story and slowly grow in that manner.”